Home » Products » Noodle Forming Machine 01HT
Back to all products 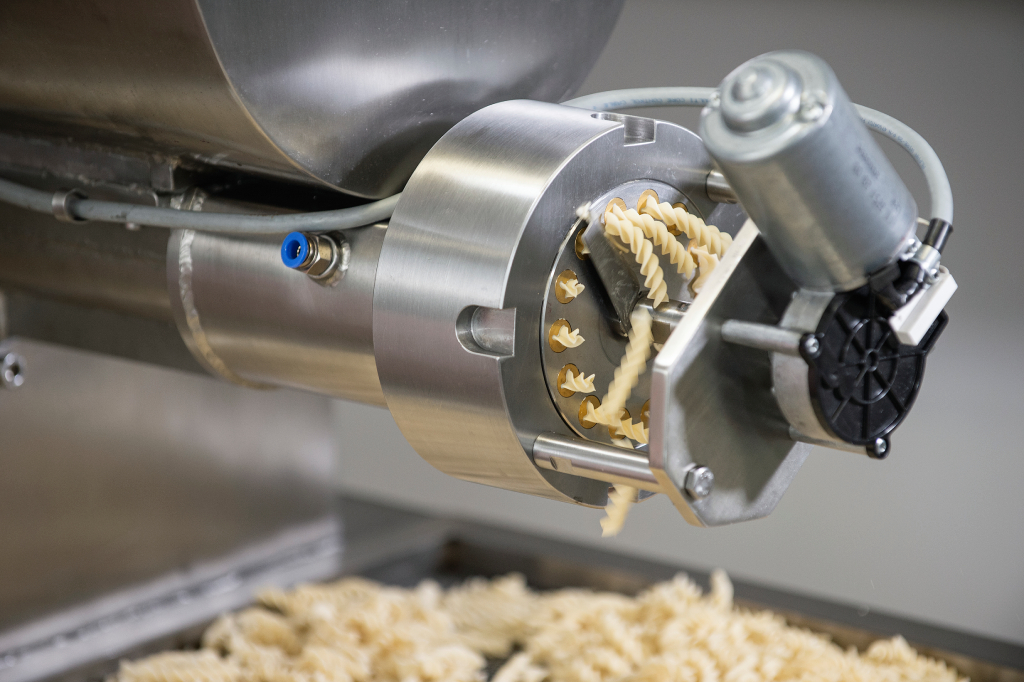 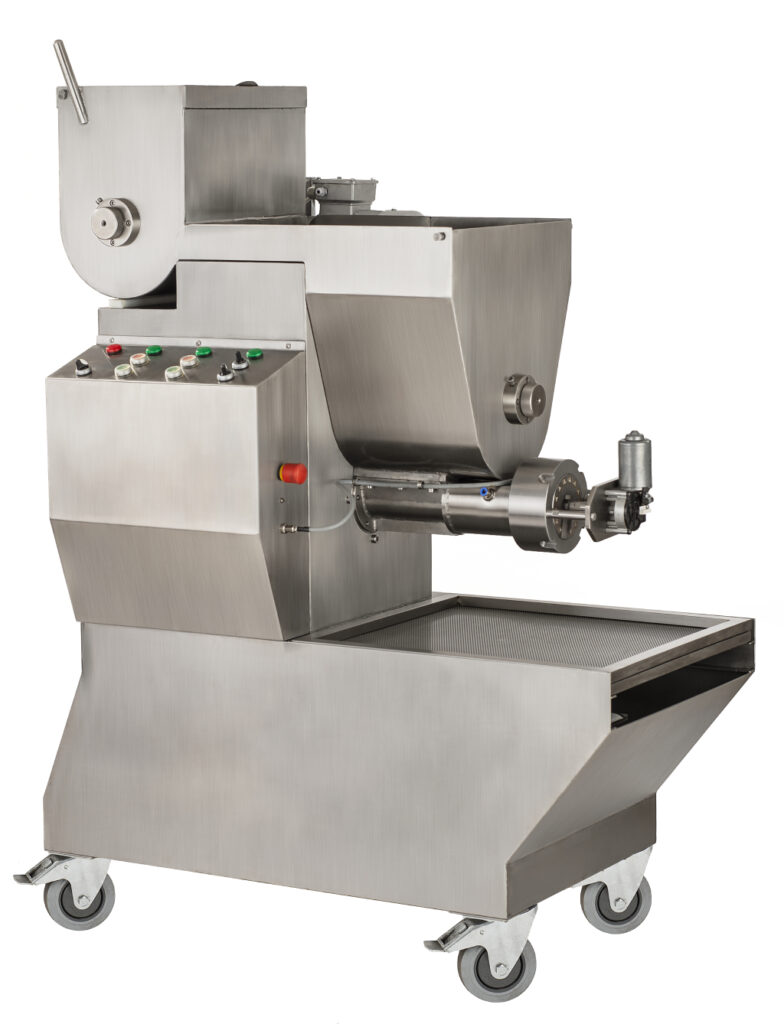 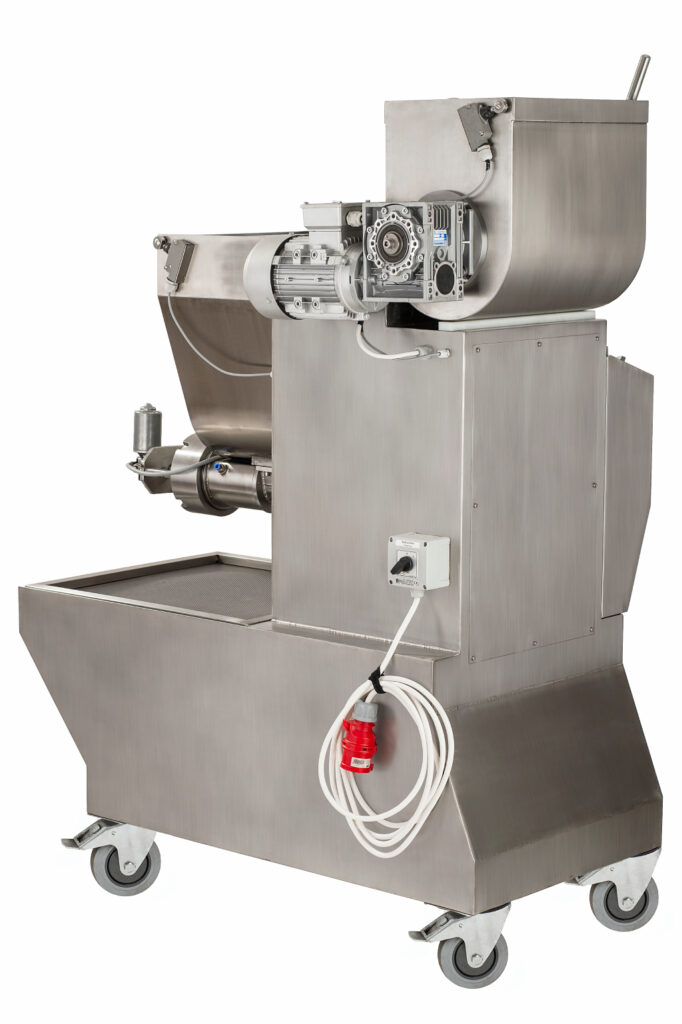 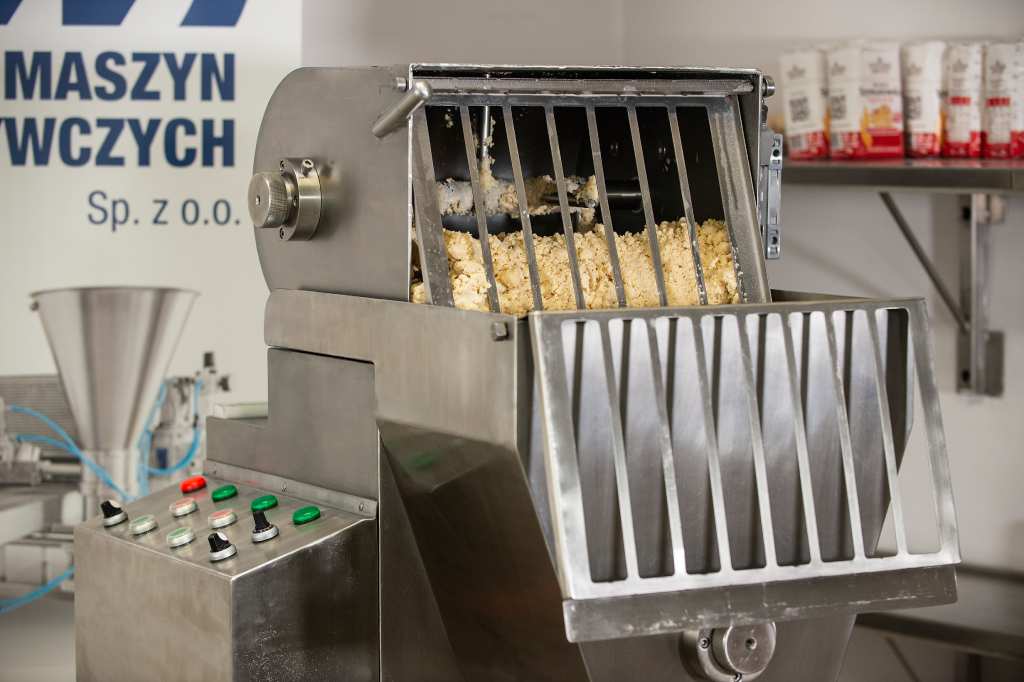 The noodle forming machine forms noodle with a shape depending on the used mould.

The machine consists of a body containing drive elements, a dough mixer, a kneading trough combined with a pressing unit and a mould.

Our standard offer includes moulds for several basic pasta shapes.   Depending on the needs, we are able to make various moulds on a special order.

The lower kneading trough’s worm presses the mass through the moulds, and the knife cuts the noodles behind the mould to the desired length.

The noodles are pre-dried in the sieves below and prepared for further drying.